Jekyll is now part of the Tidelift Subscription

We’re excited to share that the Tidelift Subscription now includes support for Jekyll! 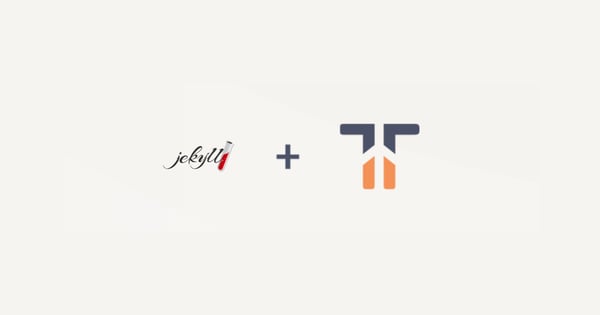 Jekyll is a simple, static site generator perfect for personal, project, or organization sites. Jekyll takes your content, renders Markdown and Liquid templates, and spits out a complete, static website ready to be served by Apache, Nginx, or another web server. Project lead Olivia Hugger will be providing assurances for Jekyll as part of the Tidelift Subscription. You can learn more about Jekyll by visiting the project site.

The Jekyll repository is the 54th most starred on GitHub, and it is the second most starred Ruby project, behind only the Rails framework. What’s more, it also sees staggering amounts of usage by other open source projects, with over 55,000 packages depending on Jekyll.

What we are up to and how you can learn more

Tidelift provides a way to bring maintainers together in a scalable model that makes open source work better—for everyone. Those who build and maintain open source software get compensated for their effort—and those who use their creations get more dependable software.

You're invited: What's on the maintainer wishlist for Hacktoberfest?