Meet Andrew Kamal, maintainer of decentralized-internet, an open source library he maintains across languages from JavaScript to Ruby. Andrew has been a software developer for 14 years, since back before git, when developers had to use other methods of source control. Right now, Andrew is focused on blockchain, crypto, and theoretical tech.

Andrew was drawn to open source originally because he loves connecting to lots of other people. He can build a piece of code, share it, and people are able to fork it really quickly.

“I want lots of people to connect to my network,” Andrew said. “If it was under a paywall, it wouldn’t have a lot of users.”

That’s Andrew’s favorite part of being a maintainer—knowing that his projects can be used to help people in unintended ways, like protein synthesis, COVID tracking (related to genomics, variants and synthesis), or analyzing underwater algae blooms. This specific project, the analysis of algae blooms, used an underwater wireless networking project that introduced Andrew’s software development kit (SDK) through a defined network.

“I was able to utilize sonar as well in order to transcribe wireless signals underwater and get data in real time from the underwater sensors,” Andrew said.

This use case represents why Andrew originally created decentralized-internet—he wanted to create an SDK for people to build out large-scale distributed computing projects and applications.

“The main motivation was truly decentralizing tech in the hands of the people,” Andrew said. “I also wanted to create a tool that is censorship-resistant and privacy-focused.”

Being a maintainer isn’t always sunshine and algae blooms, though. Maintenance includes lots of debugging, which can be frustrating to most maintainers. Andrew said it’s his least favorite part.

But there’s a lot of cool innovative tech happening these days to keep Andrew excited, tech like Berkeley Open Infrastructure for Network Computing (BOINC). BOINC allows anybody to create a volunteer or grid computing networking, and Andrew has used it for computational pipelines before. BOINC led to the inception of many cool projects, like a linguistics tool that used grid computing to translate ancient texts like the Dead Sea Scrolls and Coptic and Aramaic texts, plus other amazing projects that mine cancer, work to discover aliens, and study climate change.

One day, Andrew hopes to build something that aids in curing a disease like cancer. He’s also interested in building aerospace technologies.

“I’m passionate about building stuff,” Andrew said. Some people get into tech for the money, but Andrew thrives on the innovation. That’s how he finds time to work on open source even when he’s really busy. It’s his passion, he says, so he will carve out time for it.
--

Andrew Kamal partners with Tidelift to provide commercial backing for decentralized-internet as part of the Tidelift Subscription. If you’re interested in learning more about how Tidelift works directly with the maintainers of the projects your organization uses every day, check out this short, 30-minute webinar. 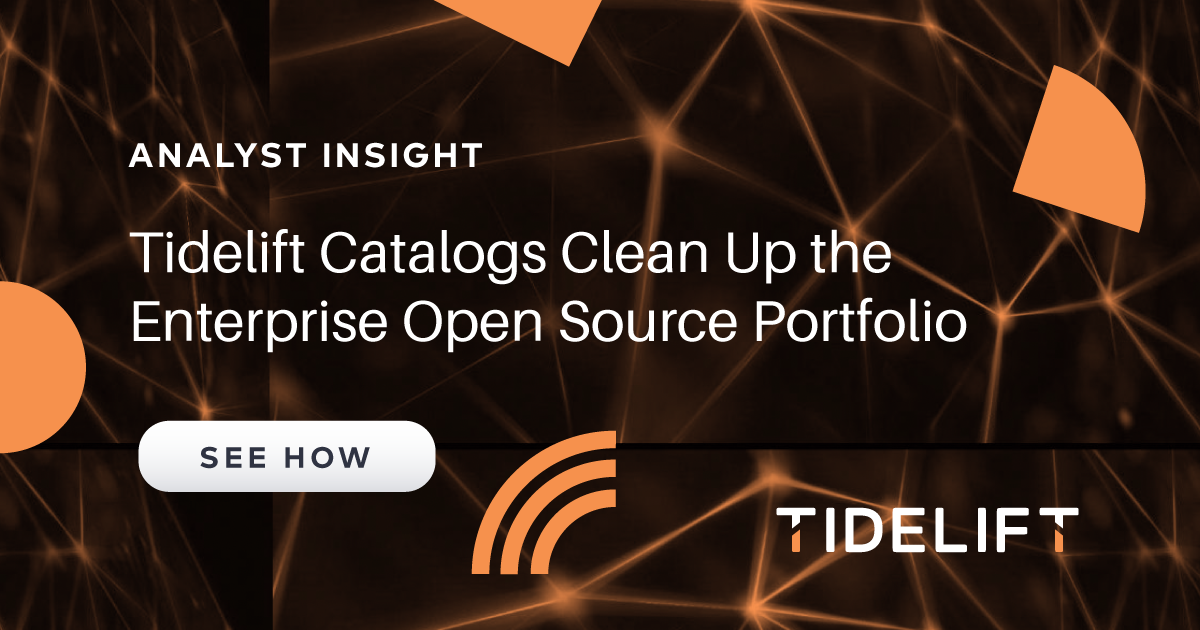