Open source: who's paying the bills? 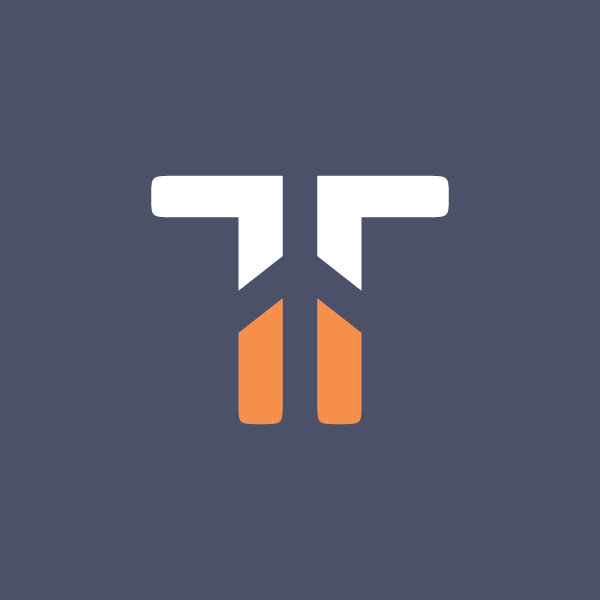 Open source software isn’t free—someone else paid for it.

Working on open source software is often a voluntary pursuit. But for many there's an opportunity cost for that time: a salary that could have been earned, another cause that lost a little support, leisure time that had to take a backseat. And for everyone involved there are bills that need to be paid.

So, since we know open source software takes time to make, and that time isn't free, how do open source projects pay the bills today? Here are some of the common ways:

It’s very difficult to categorically claim this is the case, but I suspect that the most popular way—by a country mile—to sustain an open source project today is through personal or corporate subsidy in which the 'free time' of an individual or company pays for development and maintenance. This often takes two forms:

In patronage models, a group of people or organizations pool their resources to support a project—with free services, spaces to work and meet, or hard cash. Some patronage models come free of restrictions while other gifts are given to help incent projects to move in a particular direction. Here are a few key types of patronage:

Finally, projects can (and do) support themselves through commercial products and services. Over the last 20 years, a number of replicable commercial models have emerged around open source:

The need for balance

In fact, many of the most well-known open source projects use a combination of models.

Open source and commerce have been working reasonably well for decades. It's great there are a variety of solutions, and that by using them in combination we can protect a project from the influences that might come with any one source of income.

But what can we learn?

For one, commercial models that are based on selling something of tangible value seem to scale better. But they can be less efficient at funneling revenue to the people actually creating and maintaining the software. Is it completely necessary for a foundation to have to put on a huge conference each year just to stay alive? For projects to spend countless hours writing proposals for grant-making institutions or donation drives?

Could we do better?  I think so, and that's what we're focused on at Tidelift.

If you are interested in learning more about open source sustainability, consider signing up for updates or following us on Twitter.