Upstream webinar: Kevin Fleming from Bloomberg explains how your org can best help the open source projects you use

What should corporate, enterprise users of open source do to help the upstream maintainers and communities that make the software they use thrive? Last week, we hosted the first-ever Upstream webinar, featuring Kevin Fleming, the Head of Open Source Community Engagement at Bloomberg. Lucky for us, Kevin was willing to share his hard-earned knowledge about how to invest in the success of the open source communities enterprises like Bloomberg rely on.

One foolproof way? Harbor open, two-way communications with open source communities, and learn more about what they need.

That’s exactly what Kevin—and Bloomberg—did with the Python Software Foundation.

Through open dialog, Bloomberg discovered that the PSF was interested in hiring a full time project and community manager for the Python packaging ecosystem. Because Kevin and his team are in regular communication with the PSF, executive director Ewa Jodlowska told him they were planning to hire for this position—and then Bloomberg stepped in and offered to cover two years of funding for it. 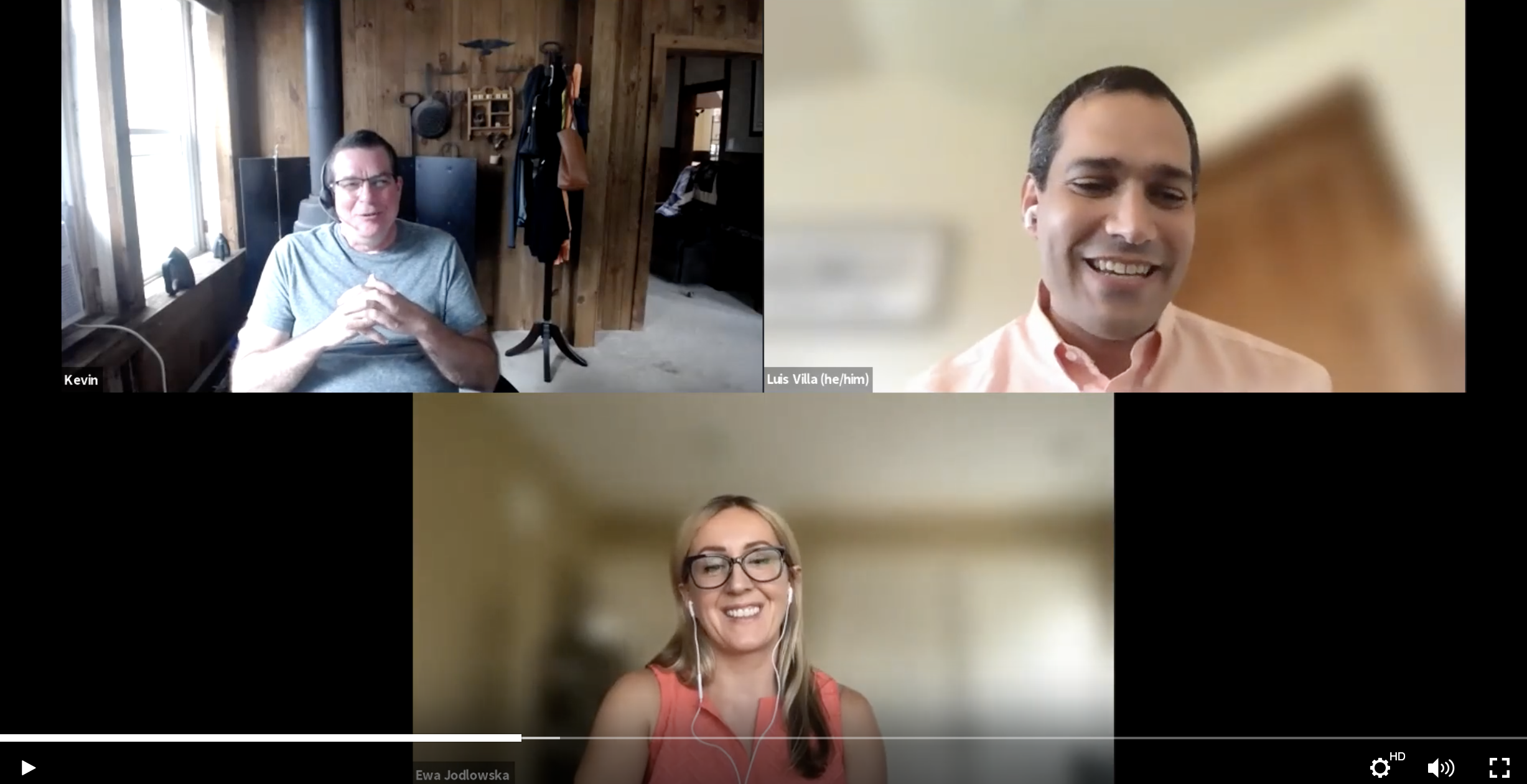 Luis Villa, Tidelift co-founder, moderated the discussion, which featured a special guest appearance from Ewa—who announced that the new project and community manager Bloomberg helped fund started at the PSF on Monday.

This webinar is a fabulous discussion on the intersection between enterprise organizations and the communities that build open source software. You can watch the whole webinar on demand now.

Upstream webinar: How Bloomberg is shifting left and supporting the Python community

Upstream is happening in less than three short weeks. Check out the agenda.